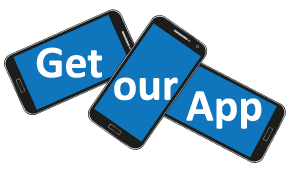 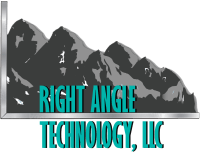 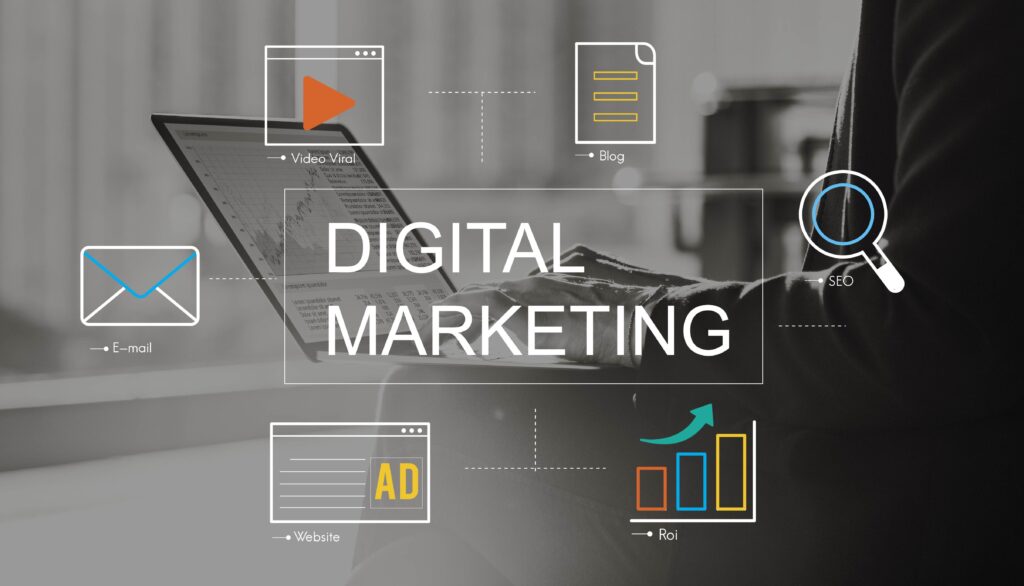 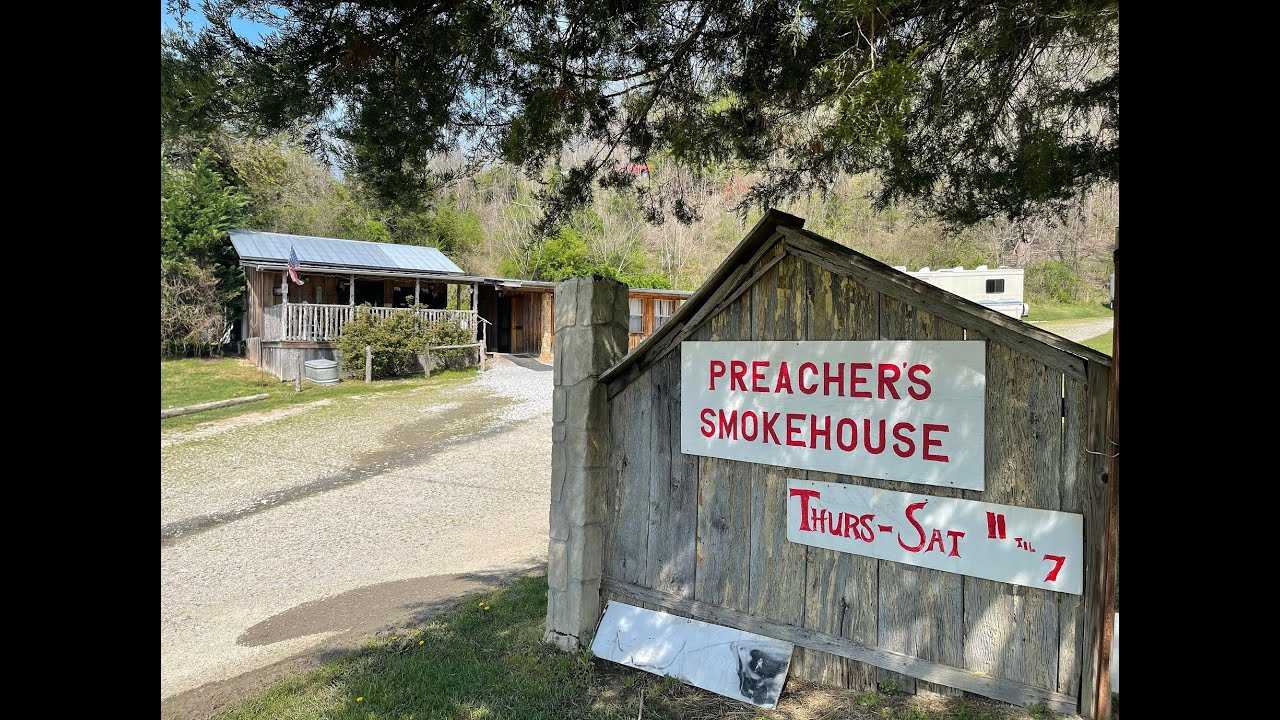 HERE IN THE ‘BURG ,WE OFFER A VERY UNIQUE TYPE OF DINING. NESTLED IN THE HEART OF DOWNTOWN GATLINBURG, PAIRED WITH MOUTH WATERING FIXINS, AND SOUTHERN HOSPITALITY, YOU ARE BOUND TO LEAVE WITH A FULL BELLY AND A SMILE ON YOUR FACE. 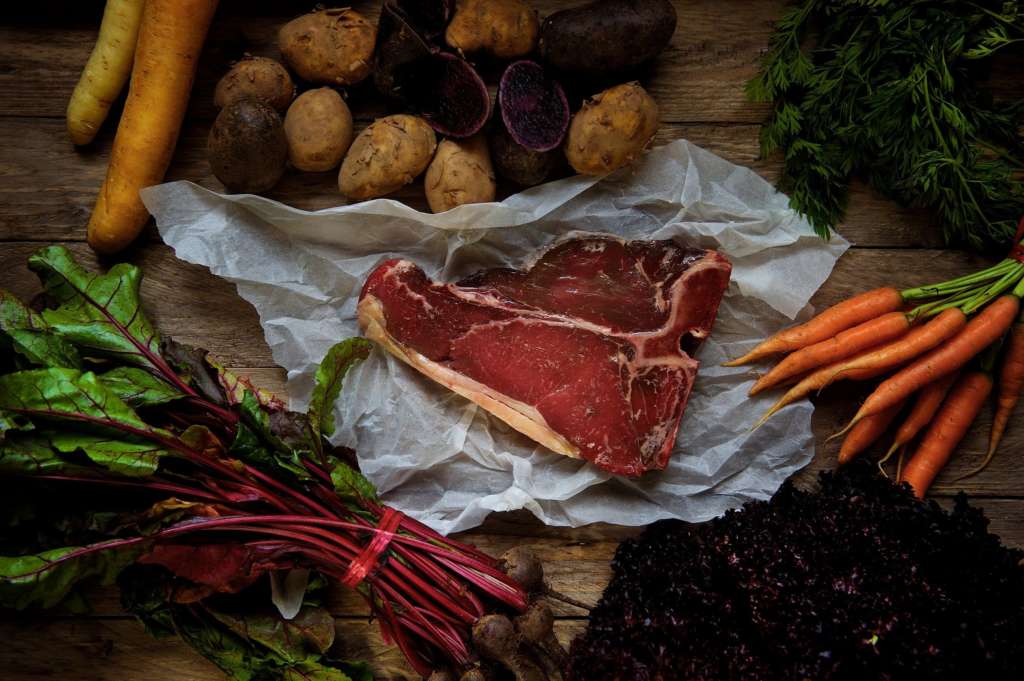 Most couples who want to marry in the Smoky Mountains enjoy the gazebo location on my property. It’s in a wooded setting with an 8’ waterfall next to it. In season there are also flower gardens that make a nice background for pictures. Gazebo is covered in case of rain. *Cabin ceremonies are also available for larger groups. 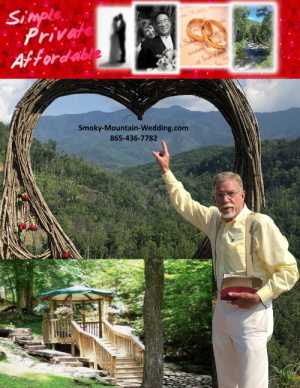 Provided is a Christian ceremony, a nice wedding cake for the couple and I do allow couples to bring their own camera and I will take pictures for you. At the majority of wedding services in the Smokies, you must hire their photographers.

*A time & travel fee will apply at locations
other than the Gatlinburg Gazebo setting.

Images of the Smoky Mountains Photography

At Scooter Sales and Rentals, we offer a quick and simple way for you or a loved one to enjoy complete mobility.  You can quick reserve from either one of our locations, Gatlinburg or Pigeon forge. If you liked your RENTAL and want to TAKE ONE HOME….No problem!

We have a very knowledgeable sales team that can help you select the perfect mobility scooter that fits your needs. From small transportable to large luxurious models, our selection is sure to impress! It’s time to stop worrying about how you’ll get where you’re going, and focus on being there.

(By Cap Daniels and Melissa Mason).

Cap Daniels is a sailing charter captain, scuba and sailing instructor, pilot, Air Force veteran, and civil servant of the U.S. Department of Defense. Raised far from the ocean in rural East Tennessee, his early infatuation with salt water was sparked by the fascinating, and sometimes true, sea stories told by his father, a retired Navy chief petty officer. Those stories of adventure on the high seas sent Cap in search of adventure of his own, which eventually landed him on Florida’s Gulf Coast where he and his wife Melissa own and operate a sailing charter service and spend as much time as possible on, in, and under the waters of the Emerald Coast. With a head full of larger-than-life characters and their thrilling exploits, Cap pours his love of adventure and passion for the ocean onto the pages of his new action adventure series, The Chase Fulton Novels. 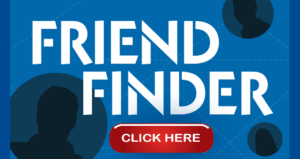 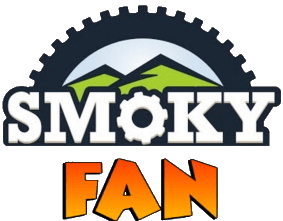